Five Reasons Why I Prefer London over New York

Without any doubt, in the world, two of the greatest cities are London and New York. Often times, there has been a hot argument on which of the two cities is the best place to live in.

Having spent quite some time in both cities, I will make a case for London with these five superb points. Here are the reasons London makes a better habitation when compared to New York.

London and New York offer iconic architectural structures. There are breathtaking structures that are very unique in their style which expresses the history of both cities.

The style of building in London, however, does have something about it. Especially in the center of London, there are structures that make London preferable than New York. Take a careful look at St Paul’s Cathedral, Buckingham Palace etc. These are all unique in their style spanning over hundreds of years that have lived through many generations.

Of course, I admit that New York is blessed with the impressive Central Park; it still doesn’t match the city parks in London. London is blessed with many beautiful open spaces where you can escape to and get a feel of nature.

Spreading across 790 acres, Hampstead Heath is one of the largest parks in London. It features swimming lidos, huge ponds, and small woods. You can enjoy music at the Regent’s Park and Finsbury in North London

If you are not really passionate about fashion, keeping in touch with London’s changing fashion sense will be hard. There are varieties of stores offering something unique from the other stores. This, oftentimes, can be seen in form of a special collection or collaboration.

We have seen the amazing and unique release of Reformation, Rixo London ad Maje into the retail landscape.

If you are a football fan, I am pretty sure you will love it here in London. Besides, your visit to the city will not be complete without a trip to one of the stadium. London prides itself in having more football clubs in and around the city than anywhere in the world.

Wembly, the largest football stadium in London features 90,000 seats. The Emirates, the old Olympic Stadium located in Stratford etc all make life in London interesting, as a football fan.

New York and London have a never-ending directory of fitness studios and gyms. London stands out in that it has a diversity of gyms like running clubs, outdoor boot camps etc. There are low-cost gyms as well that charge as low as £30 for a class giving the average Londoner the chance to work out.

There are many fitness centers around with cheap sessions but we recommend trying a couple of them before committing to determine the perks for you.

Life in London is definitely worth it. With the reasons above, I bet you see why London has stolen my heart.

London is a great city with many deluxe attractions to visit when living a rich hipster lifestyle, and very accommodating to simple people like us NY HIPSTERS.  As I no longer worry about the stresses of a city job, I like to take my time catching up the world at my pace with some first-class organic coffee.

Seems that the finest organic coffee is served at the best luxury organic coffee shop in Mayfair, and I found that Le Pain Quotidien was a great choice as it was the top reviewed for eating simple.  Also, the classic light fare & organic breads fill out the menu at this rustic-chic bakery/cafe chain.  The recipes used are all-natural ingredients and the breakfast menu had a verity of healthy options.   The vintage coffee outlet has excellent quiet atmosphere and nice opulent surroundings to enjoy a bit of peace away from traffic of busy Oxford Street but now I find the need for companionship, preferably model, because I can afford to show her the good things in life

I had a choice, I could spend some time looking around for a girl and go through the dating process but I don’t have much time before I have to fly back to New York.

Having had some recent experience with highly rated high class escort agency in London, I found that it’s possible to find a sophisticated woman that enjoys classical music and do not stereo type us men.  If I can find an alluring woman with great sense of humour and strong interest in classical music, then I won’t mind booking an event in the Palais Garnier which would really stretch my rich hipster budget.  I want a female companion that can make me feel good about being my hipster self.  I recently had a great time with a sophisticated blonde supermodel in Mayfair which you can see if you view here. 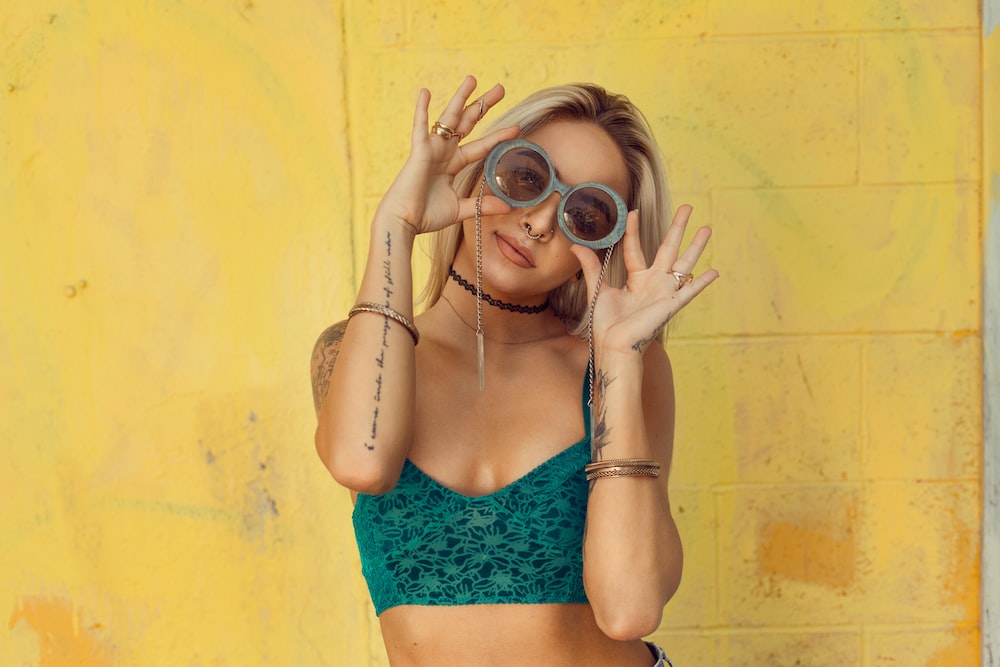 With so much free time nowadays, I can finally do things in life that really relaxes my mind and my hipster soul.  Most people think of us hipsters as preachers of rock music from the 90s.   But I like a classical music, so I am waiting for the next event at the Royal Albert Hall in South Kensington.  Wanting to get front seats, I have already reserved 2 tickets for the Beethoven’s Ninth; the unmissable all-Beethoven concert.  In the meantime, I hope strike date with a young high class model that enjoys classical music.   Us hipsters are like magnets when it comes to pulling blonde babes; women like our beards as it’s a sign of masculinity and increased levels of testosterone.  That would probably explain why more men are becoming hipsters and turning alien to the system of eat, work and sleep. 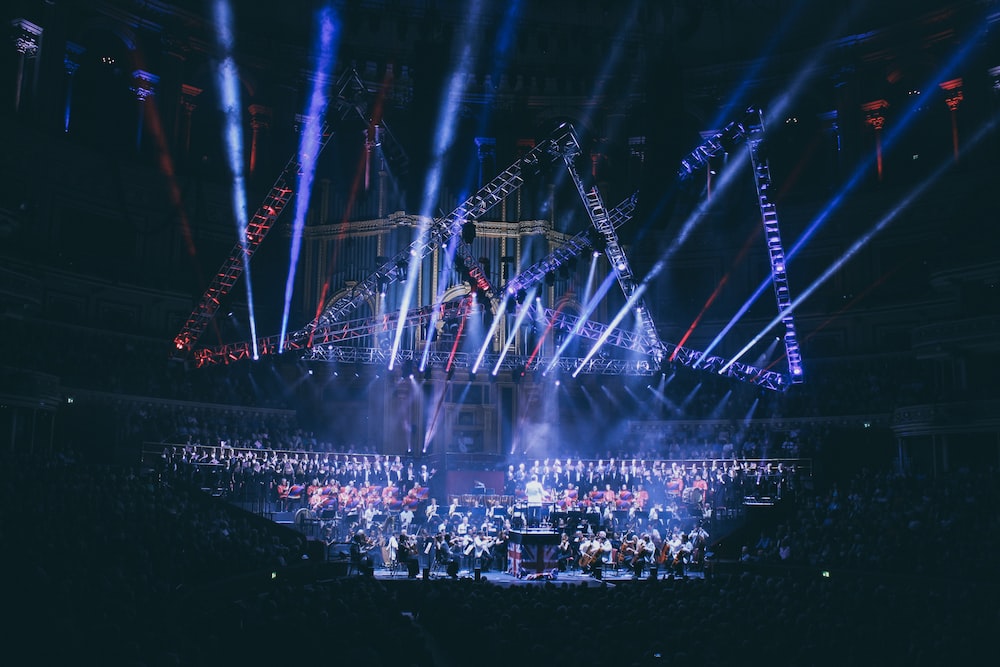 Wall Street to London; how a new Hipster lifestyle has helped me to live free

I used to be a young professional that lived and worked in New York.  Working for blue-chip company in the big city was very demanding and my work lifestyle was wearing me down.  I really craved a time will come when commercial and corporate America will stop dictating my life, so I looked for a new lifestyle… the Hipster lifestyle.  Finally, I was able to have a stress-free life and quit my regular job.  I decided to take up residence in a hipster oasis of Silver Lake and throw away my suite. 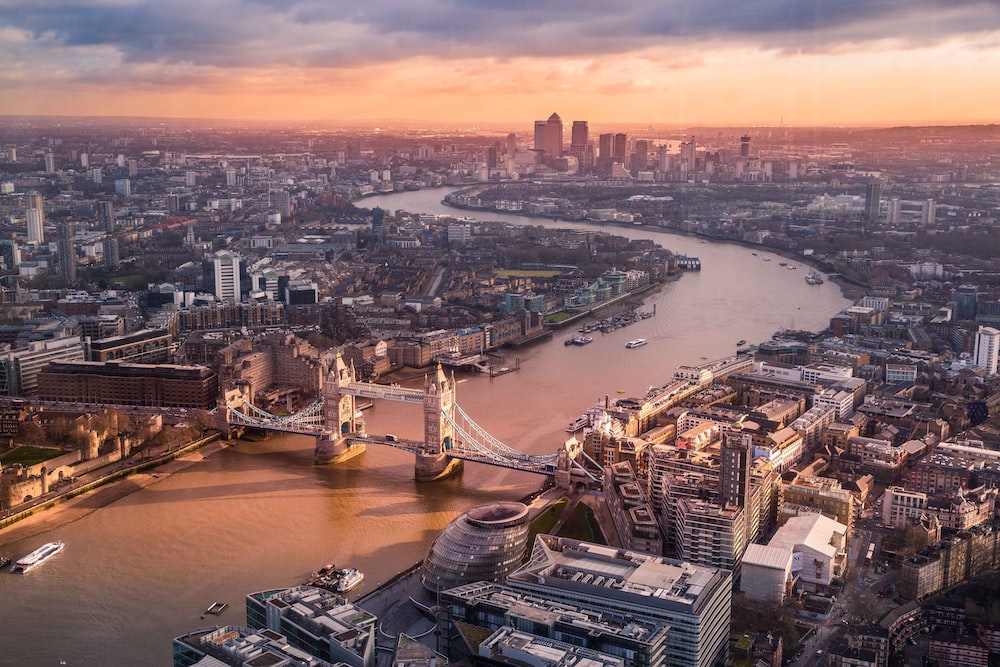 When I needed to experience something new, I left New York for a better life in a city that better catered for my new lifestyle, so I chose London.  Although I took an oath of poverty, I still wanted to enjoy the wealth which I built up from my arduous work in New York.  When arriving to London, I immediately realised that the city was very accommodating for Hipsters that wanted to live a refined lifestyle as it had everything a rich Hipster desired!

With many designer shops, vintage music stores, upper class casinos, premier gentleman’s clubs, fantastic adult entertainment and luxury cocktail bars for a seriously swanky drink, the choice for having fun was endless.  Not to mention the high class adult entertainment which I will discuss more soon. 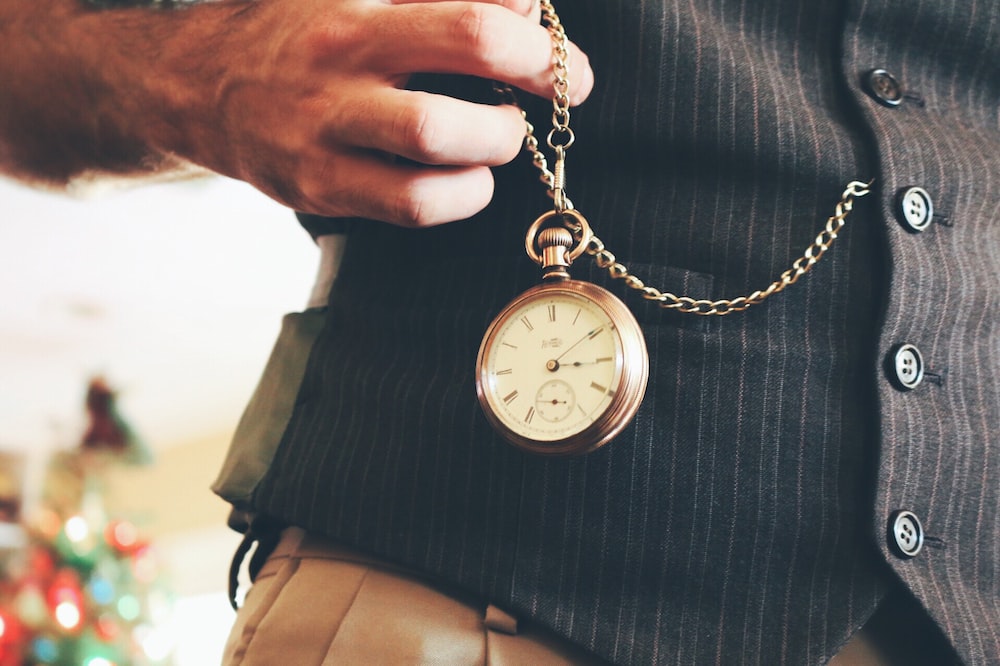 I stayed in a luxury hotel in Park Lane, whilst searching for a more permanent place to settle down in.  This gave me the opportunity to experience the VIP hospitality concierge service that organised just about anything I needed.  That’s how I found out about the #1 Strip Club in London that offers the ultimate experience in adult entertainment, liquors, fine dining and other perks.

After experiencing some great adult entertainment, I saw London as a sin city and needed to find out how to meet sexy women.  Luckily my concierge service was able to provide me with details a few leading high-class escort agencies based in Mayfair.  I wanted to experience the best escort models that London ad to offer, and I needed an elite escort for the night.  So, I phoned around asking for recommendations and private photos of top end models.  The hotel I stayed at was very accommodating with guests, and I had no problem of booking an outcall escort to my hotel room.  The concierge company even arranged some Champagne on ice to enjoy with my gorgeous blonde companion.